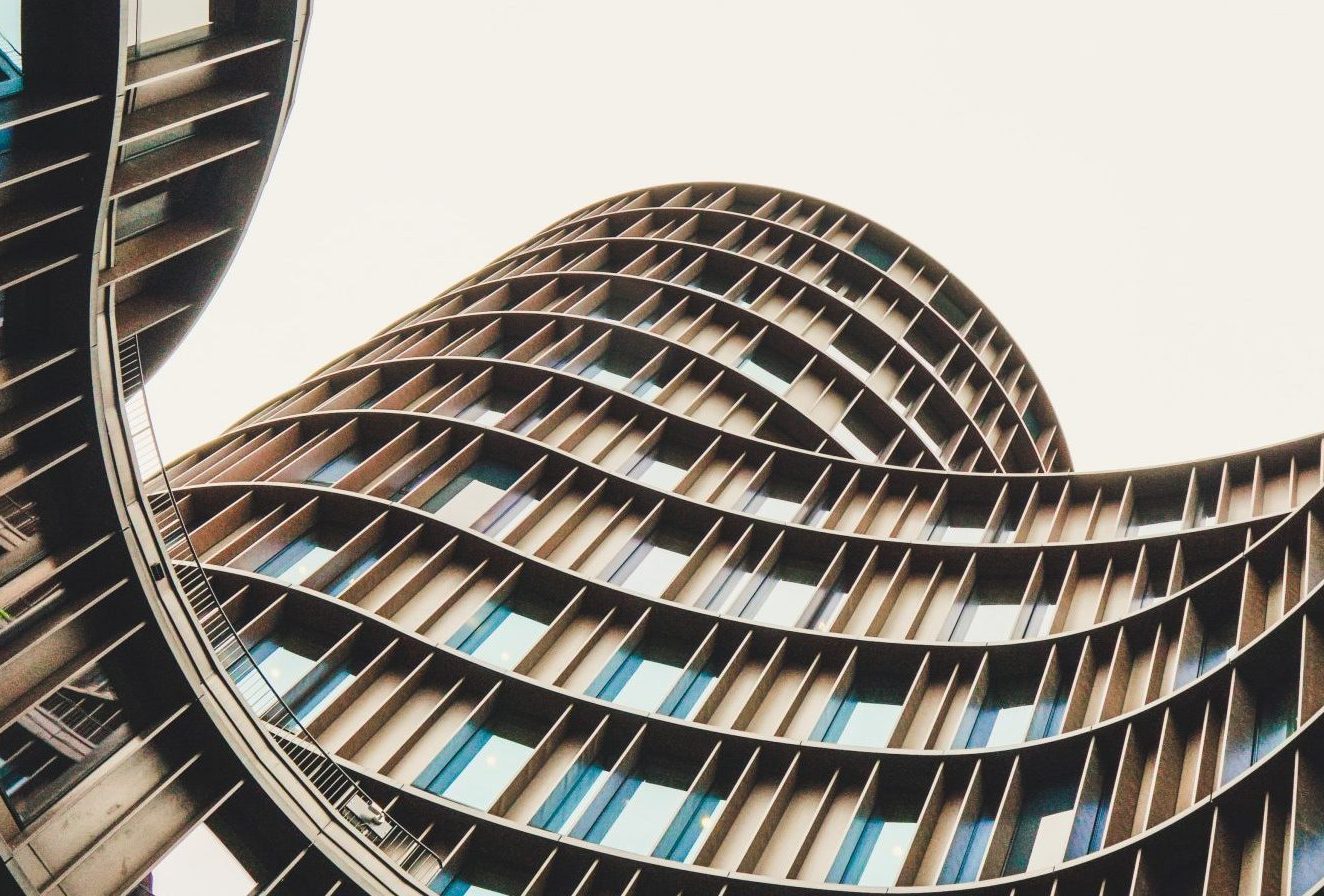 Litigation specialist Therium is to provide £1 million in not-for-profit funding to people struggling to afford legal costs as it looks to tackle the “drastic consequences” of Government cuts.

Therium is teaming up with Labour peer Lord Falconer to fund cases and law centres in need of support in what is believed to be an industry first.

As part of the initiative, the organisation – best known for bankrolling high-profile City lawsuits – will focus on the advancement of human rights, equality and diversity, as well as the protection of children, the elderly, the disabled, asylum seekers and other disadvantaged groups.

An initial £1 million a year will be put up, with the figure likely to increase.

Lord Falconer, who will chair the Therium Access advisory committee, said: “The choking of legal support that we have witnessed in this country as a result of unprecedented cuts to legal aid has had drastic consequences on the vulnerable who are being denied access to justice, and on those individuals and organisations who work tirelessly to support them.

“The not-for-profit funding that Therium Access will provide through grants for cases and projects is urgently required to make some contribution towards restoring the right to legal support, which is the bedrock of our justice system.”

There are an estimated 1 million people living in areas with no legal aid provision and grants awarded by Therium Access are intended to provide access to justice to those who “lack the funds necessary to pursue or defend claims”.

Applicants will have to apply for the funding through a solicitor or barrister.

Therium co founder Neil Purslow told the Press Association: “We can’t replace legal aid cuts, but they have created a clear need for this. We hope that other litigation funders also get on board as it would help expand our reach.”

John Byrne, co-founder and CEO of Therium, added: “This is something we have wanted to do for a long time as we came across deserving claimants that weren’t suitable for commercial claims.”

He added that it is the perfect way to mark Therium’s 10th anniversary.

Therium’s for-profit arm and core business model involves funding lawsuits and then taking a portion of the damages if successful.

It has bankrolled the class action lawsuit against car giant Volkswagen over the emissions scandal and is the money behind Noel Edmonds’ legal war with Lloyds Bank.